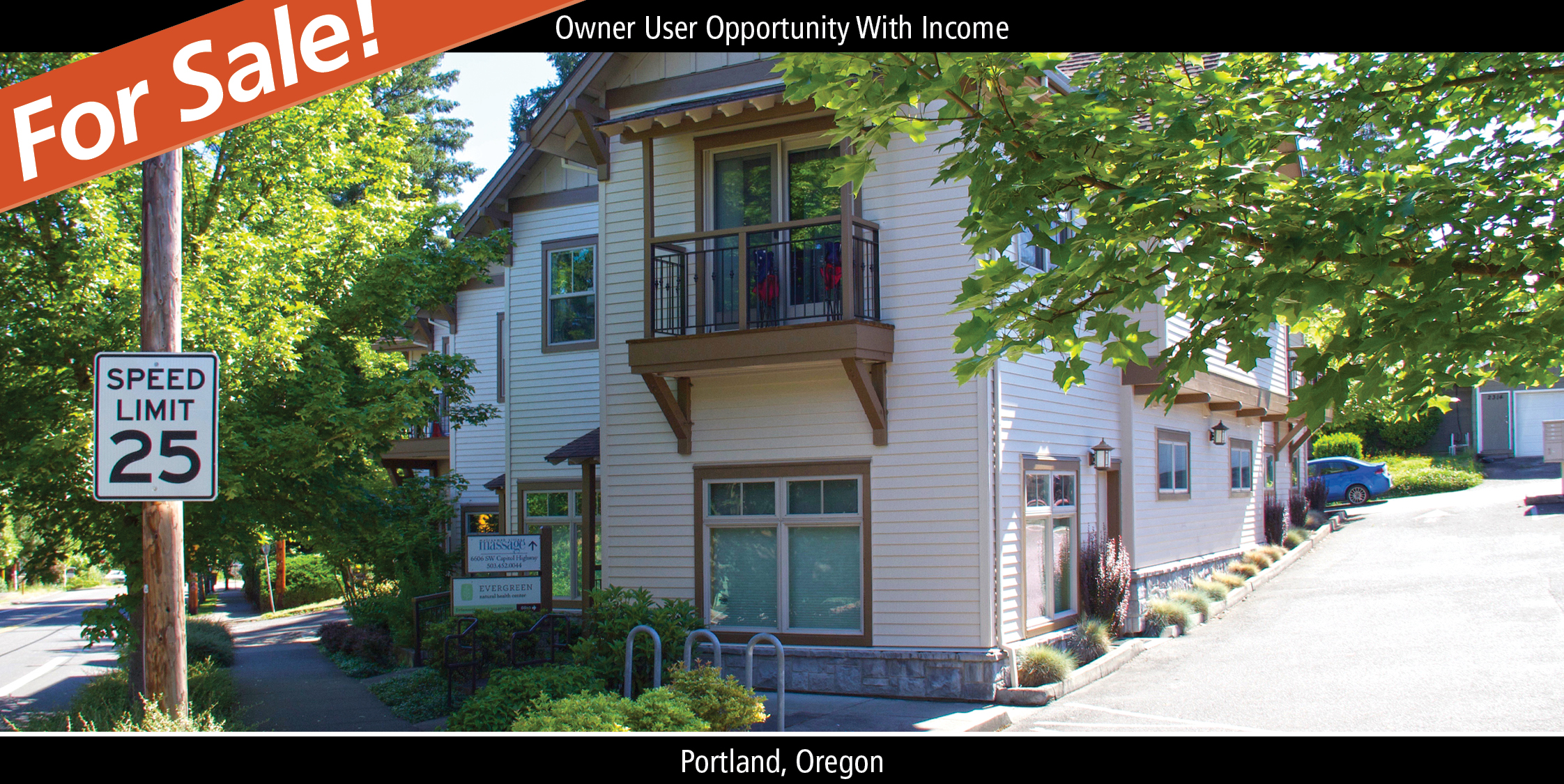 About Hillsdale in SW Portland, OR —The Hillsdale district is a neighborhood in the southwest section of Portland, Oregon. The business area is a series of retail centers on Capitol Highway between SW Sunset Boulevard and SW Bertha Boulevard. It is home to the Hillsdale Farmer’s Market, which takes place on Sundays during the summer and every other Sunday during the winter. Hillsdale is also home to Oregon’s first brewpub, with the opening of McMenamin’s Hillsdale Brewery in 1985.

A cornerstone of the neighborhood is the Hillsdale Library, which opened in 1957. The building closed in 2001 for remodeling, and reopened March 4, 2004. When completed, the library was named a Certified Gold LEED Building. It was the first LEED building in Portland. As of 2019, the Hillsdale Library is the fifth busiest branch in Multnomah County.